DANCEHALL artist Mr Vegas has teamed up with hip- hop star Pitbull for a remix of his single My Jam.

The single is from Vegas’ Euphoria album which was released last year.

“We wanted it to be a happy song and we needed an artiste to take us to another level, so we sent a copy of the track to Pitbull’s team and they instantly jumped on the remix. He recorded his part and sent back to us in Jamaica and we did the rest,” Vegas told Splash.

He has worked with the Miami-born Pitbull before. Culo, Pitbull’s 2004 collaboration with rapper Lil Jon, samples Vegas’ Pull Up.

Pitbull, whose parents are Cuban, has a massive following in the Latin market, one of the most lucrative in contemporary music.

“This is great, as he has propelled me to a level that I only dream about. Pitbull has a huge fan base,” said Vegas.

The video for the single was shot two weeks ago in Atlanta.

Mr Vegas, whose given name is Clifford Smith, is no stranger to international collaborations. Standing in The Sun, his remix with Beyonce, will be featured on her upcoming album Platinum Edition.

He has also worked with Wyclef Jean and DMX and is featured on Snoop Lion’s 2013 Grammy-nominated album, Reincarnated.

Last year, he collaborated with Jason Derulo on the dancehall remix for Talk Dir 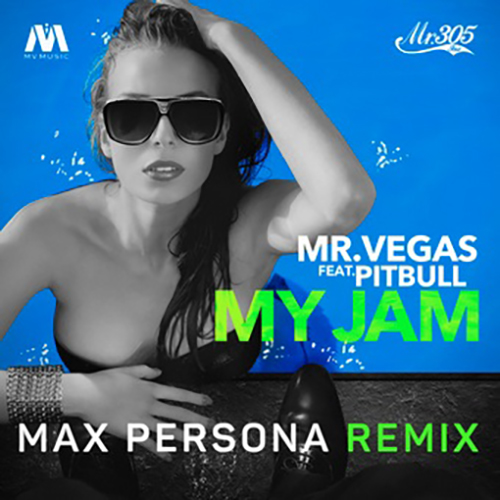