Family is the new single from ALWA.

It's a tribute to his close-knit family and the affection that characterizes them.  ALWA dedicates this song to her brothers and sisters who have always been present in any moments, in difficulties and in  joy, never turning his back.

It is a  resounding thank you to his parents for their efforts and for the love he has always received.

The living notes manage to convey this fulfilling gratefulness for the deep bonds that binds them. We all know that moment in the flowing life in which a person just stops and starts to make amends with the past, starting from an overwhelming feeling of gratitude. That's exactly what ALWA tries to convey thanks to Emma Withers' energetic, vibrant and powerful voice along with Producer Max Persona's thoughtful artistry.

The song fully contains the personality of Nicolás Hernán Paoletti, known as ALWA, class of 1990, born in the Argentinian city of Santa Fe, and moved to Italy with his family at the age of eleven. Nicolàs has started his musical career by playing in several bands, ranging from British punk to  Rock genres. He decides to leave this meaningful path in his life for serious financial issues that deeply affected him.  He then plunges himself into work, looking for his independence. This halt from music allows him to explore new genres, ranging from electronic to Tropical House vibes, and to eventually finds his inspirational melodies in the figure of Avicii.

Leading on as a single artist,  Nicolas found the right sounds to express his positive personality in his music.

Since 2008 he started his production, characterized by the synergies between guitars and piano, under the artist name of ALWA, which means "Earth/soil" in the language of Toba -  the tribe hailing from his homeland. 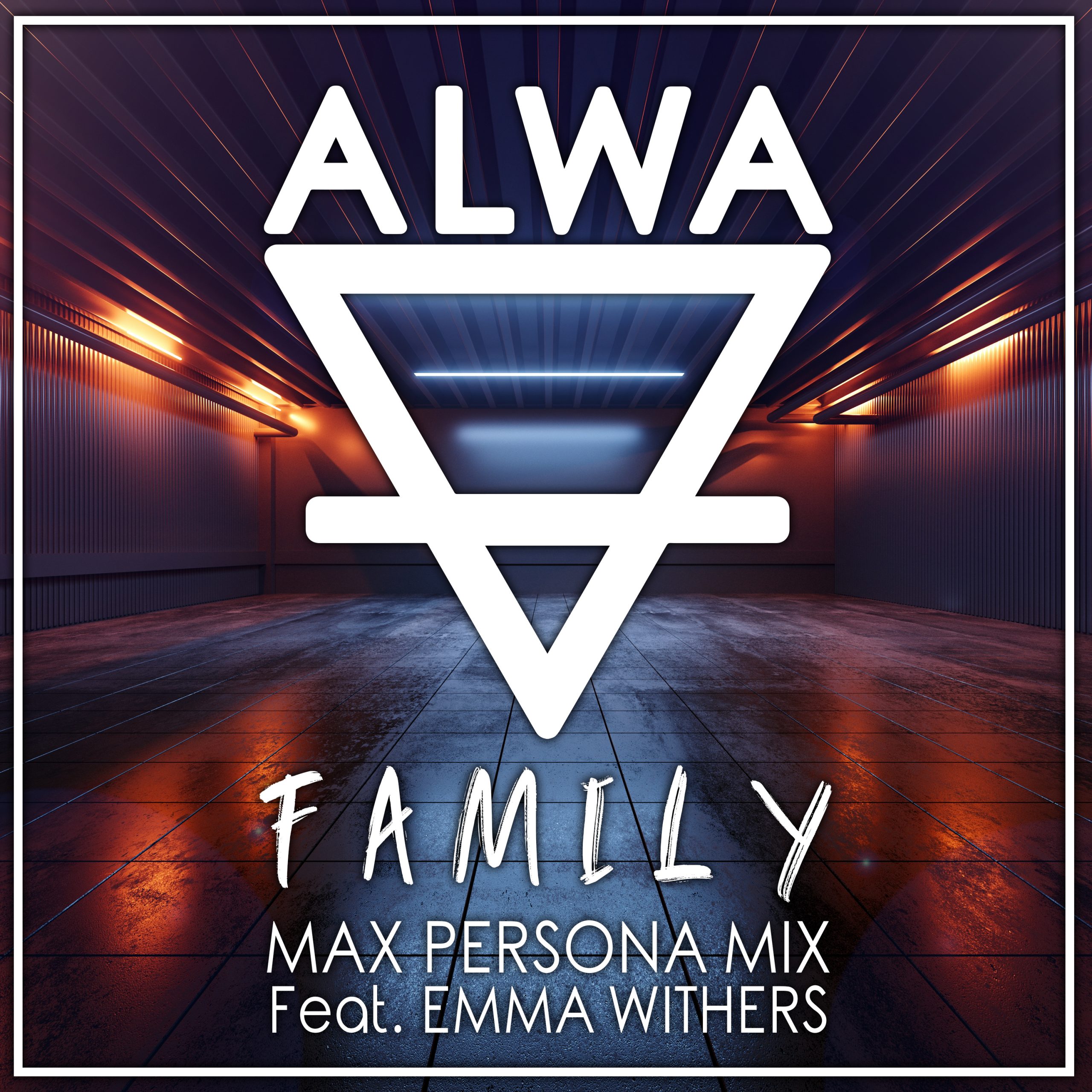